I ran thru the high, face-cutting slits of wild grasses and weeds, slipping and tumbling, then picking myself up and running further up the slanted embankment of the unintentional rock quarry behind the Rockwell Paper Company. The June, Texas sun bore down on my head like a swooping bird and hammered my already thrumming blood against the inside of my eleven year old head. I knew then that if I ever felt that thrum-hammer again in my life it would be at the end of my life. This time, it was marking the coming end of Edward Muse’s life.

I climbed to my feet again, knowing that blood was pushing up from my left calf and coating my leg and white Converse sneakers. I knew that my face was grass whipped and that pebbles of gravel would be falling off of my short afro as I pushed and jerked my aching and shocked body toward the open dock of the paper distributor. I knew that I would be out breath when I tried to yell for help across the open field of wild earth and hot summer air. I knew as well that below me, in the creek, Edward was trying not to scream and trade air for water in his lungs.

On the dock, a Black man was sliding the forklift into the rack that held a tower of paper wrapped in green and white covered stacks. I saw him see me rising up and stumbling forward. I saw him lock his focus directly on me and open his mouth in the start of a yell. I saw his eyes grow wide as he slammed levers and braked the machine. I saw him pointing the way for others to follow. I saw him see me start to cry and point the way back to Edward.

When he was near me the Black man shouted, “Who hurt you, boy?!” and he searched the direction of my outstretched arm for who was following. “My friend is in the creek! My friend is in the CREEK! I shouted…”an I can’t swim!” . He straightened and yelled, “In the Creek” to the new men emerging from the darkness of the loading dock and another Black man shed his tool belt and burst toward us with amazing quickness. I was pulled to my feet and carried under the man’s arm and heard him saying, “Show me, son! Show me where he went in. Its okay! Show Me, son!” The other man passed us in thundering, sure-footed stomps. He was a huge man and I swear, even now, all these years later, that the grasses parted and the ground seemed go sturdy itself for his rampage to the creek below. Moments later I was dropped to the ground as both men shouted, “I see him! He just went down again!” and “Damn, dere he go, Frank!”

I got to my feet and fell down two times before getting to the edge of broken concrete slabs that Edward and I had crossed earlier, just before the creek water swallowed him whole. The big man was hanging from a broken rebar with his body lowered into the creek where Edward was submerged. The water was as clear as glass and I could see Edward’s eyes bugged and alternately squinting in a painful expression. He had grabbed onto the big man’s work clothes and the man held Edward’s forearm and was pulling, but he wasn’t emerging. The first man stood confused, then suddenly dove into the creek toward Edward. This section of the water swallowed him, too and I could not see his entire body once he passed Edward. The big man’s face turned toward me and I could see that he had begun to weep and tire from the struggle of holding the rebar and that his strength was waning.

Suddenly, the strain in the big man’s face released and he yanked so hard on Edward’s arm that the boy thrust out of the water with a burst of yelps, coughs and spews of creek water. The big man pulled Edward into his chest and yelled for me to “Grab him, boy!” At the same time the other man emerged from the hole that had swallowed him with a cough and spewing of water. He bobbed back into the water for a moment then flung himself to the nearest concrete slab with more broken rebar and caught himself before submerging again. Gripped in his free hand was Edward’s blue jeans. Men from the dock suddenly emerged from all over the area with ropes and one carried a box with a red cross on the cover. I was pulled aside and two men grabbed Edward’s shirt and pulled him further onto the slabs and safety. Other men pulled the big man free of the re bar and hauled him from the creek water. He smiled a huge and hopeful glance at Edward and asked the new men, “Did he make it?” Then, looking quickly at me he said, “We got him, son. He’s alright! He’s alright!”

Edward coughed and vomited the creek water for almost ten minutes as the men around him slapped their big hands on his back and stood him erect between them. His legs were bleached of color and dangled from his drooping white BVDs and shook uncontrollably. One leg seemed to seize up and he cried out between vomiting the creek water and fell against the men holding him up. “That’s jus’ ya blood coming back to ya legs, son. Stomp ya feet!”, a man said. Another man agreed.

From behind me a group of men helped the first Black man to compose himself and asked about Edward’s blue jeans. “Man, them crazy snapping turtles jus about had his ass! Two of ‘em, big as hubcaps was pulling on his jeans and taking him to the bottom! They was gonna have a feast in that hole!”, the Black man replied. “Damn, Frank! Two of ‘em?!, the gathered men responded and looked at the soaked jeans that he held out to them.

A gurgling and plop sounded from the creek and everybody turned to see one of Edward’s tennis shoes come to the top of the water. It was in the mouth of a huge turtle. Behind the turtle’s huge head, his shell floated up under the swimming clawed feet that were the size of a grown man’s hands. The shoe was then submerged and the man, called Frank, headed over to Edward with the soaked pants.

Back up the incline and resting on the dock with the men, one of them brought Edward a dry, one piece uniform to change into. Another man shared his lunch thermos of hot soup and a sandwich as everybody waited to see if Edward was going to be okay. The man called Frank sat beside me as I watched Edward getting all the attention and food. He spoke quietly to me and asked, “You gon be okay, little man? You know you saved ya friend’s life today, right?” I looked up at him, not knowing what to say back. Frank said, “It cost you something, too. I know ya scared about errthang, but ya friend gon be alright in a minute. The Boss man wanted to call the Police about what happened, but we got him offa that notion. But, y’all don’t need to come back ‘roun the creek again. Okay?” I was scared at the mention of the boss and the Police, but Frank patted me on the shoulder and I managed to mumble, “No Sir. We ain’t never looking for crawfish in the creek no mo”. Frank laughed at that and said, “Son, ain’t never been no crawfish in that run off hole”.

Looking down at my lap, Frank then stood and went to a bank of lockers against the dock wall and returned holding another of the one piece uniforms. “I imagine you don’t want to be walking home with that smelly creek water on the front of ya pants.” he said and handed me the clothes with a smile and a wink.

2 thoughts on “My Friend is in The Creek”

Name, email and professional or personal interest in seeing the the works. 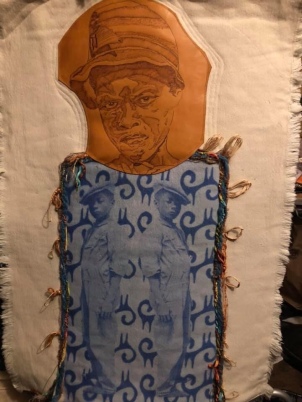 Quilted Fabric Art: Sons of Her Thunder-Not Another Boy Harmed 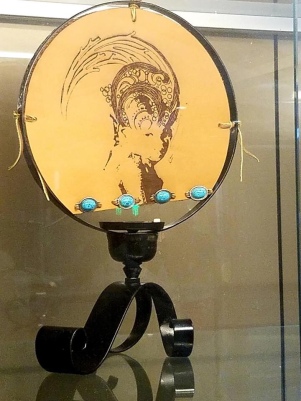 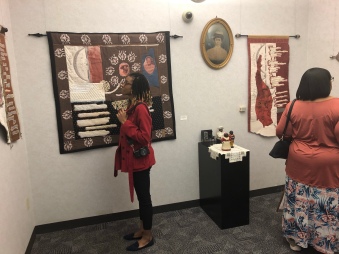 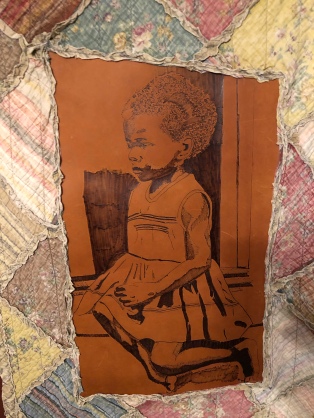 “Folks From The WhatNOT Shelf” 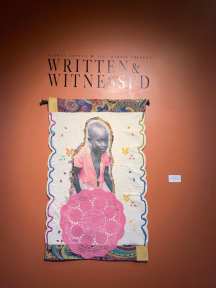 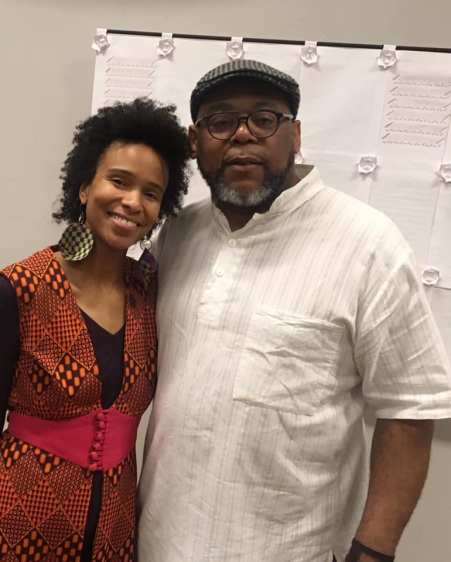 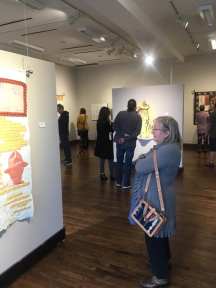 The Holocaust Museum of Houston exhibiting: “Am I Human to You Yet? : The Return of the African Dodger”

Description for my Piece

Conversation at the piece

In Private Collection after the Tour: Quilting The World’s Conscience

Cruelty Comes For Us All

2014 Inductee of The Texas Literary Hall of Fame 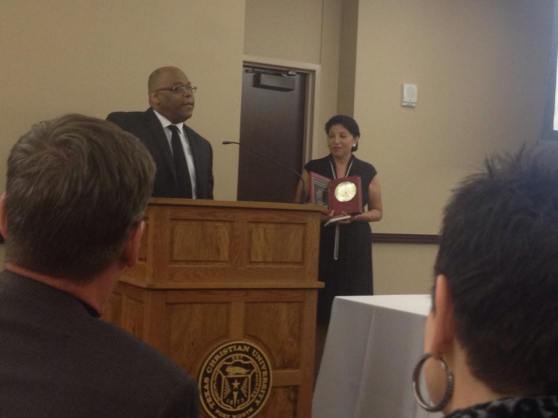 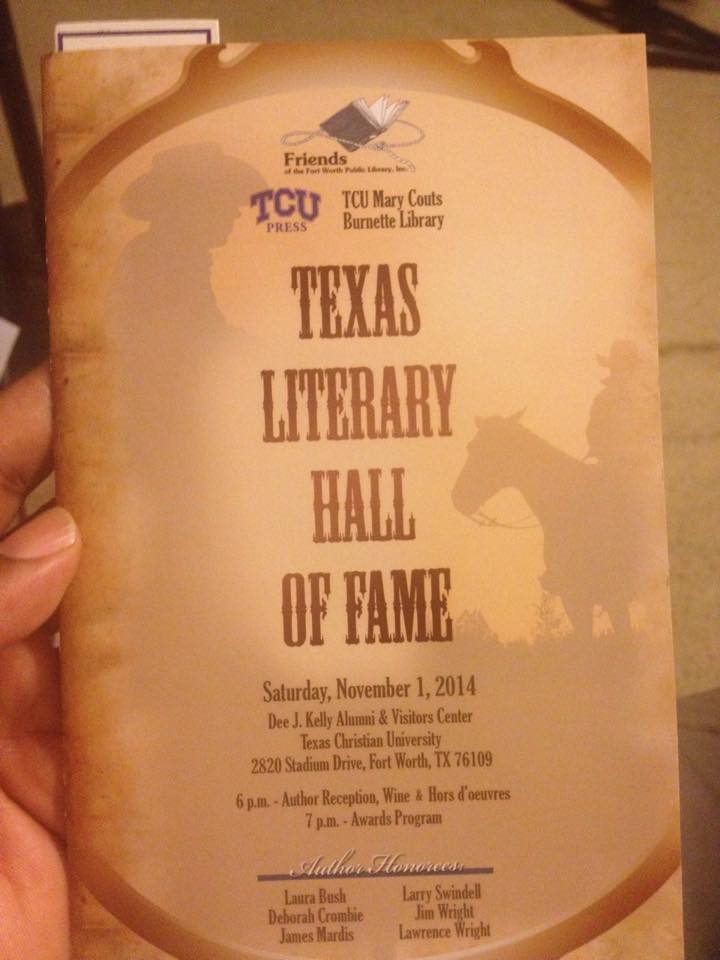 Who is Jas. Mardis